Once again Envico Engineering were proud to be taking part in the 34th Mumbles Lifeboat Raft Race on Sunday 11 August to raise funds for the RNLI.  The annual race gives local businesses and the general public an opportunity to not only raise sponsorship for this necessary and worthwhile charity who provide a 24 hour lifeboat search and rescue service around the coasts of the UK, but also to take part in an enjoyable and fun day at the race which starts from Knab Rock.

It was with great pride that Envico Engineering were among the 22 teams participating in the event and with a fantastic team effort crossed the finish line in first place in an impressive 14 minutes and 57 seconds.  A Little longer than last year but they were short of Popeye and Olive this year, clearly the spinach must have made a difference, still however a valiant effort and one to be extremely proud of.  Not only did they win the race but they also raised the highest sponsorship of £1,500.00 so a very big thank you to all those who contributed to such a worthwhile cause.

As a company we value the opportunity to support and become involved with local events and charities and as Managing Director I am extremely proud of all the staff that were involved, not only the rowers, but the raft builders and spectators that went along to show support.  Really well done. 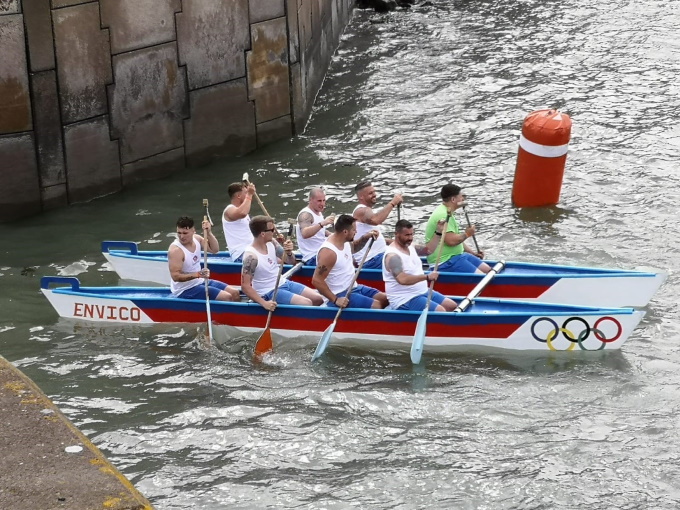 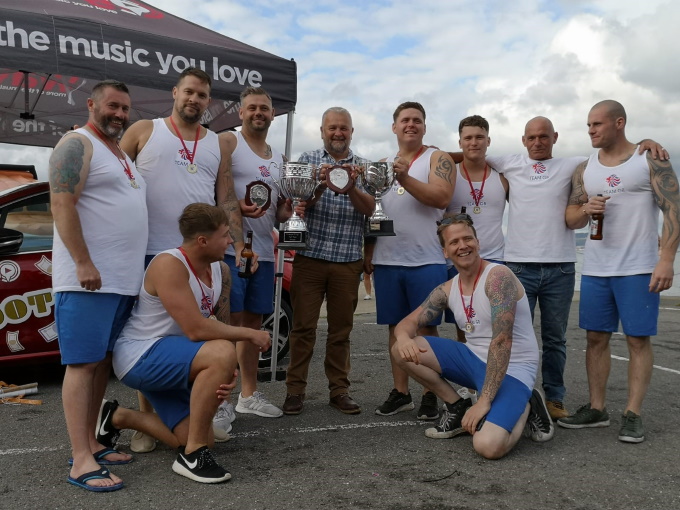 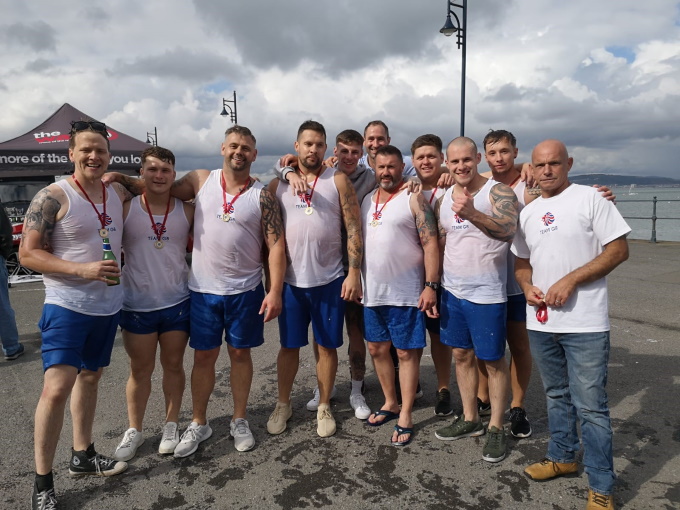